T-Rex awaits you at the PAS! An authentic journey through time, amidst five hundred million-year old fossils, skeletons of small animals, dinosaurs, monkeys and dwarf Mammoths. An adventure in the Sardinia of millions of years ago.
Housed in the former workshop of the Great Mine of Serbariu

The Museum of Sulcitani Paleontological Environments “E. A. Martel” (PAS/Martel) is a naturalist museum dedicated to the Geology and Palaeontology of Sulcis-Iglesiente. It is housed in the former workshop of the Great Mine of Serbariu. Founded in 1972 by the Speleological Research Group E.A. Martel of Carbonia, it became the Civic Museum in 1996.

The Museum focuses on bio-events, geo-events and ancient environments recorded in the rocks found in the south-west of Sardinia, especially its fossils.

Fossils, skeletons and the great T-Rex

The exhibition tour is organised chronologically, starting from the rocks and fossils of the Cambrian period (540 million years ago) up to the remains of primitive man. Your tour of the Museum is a journey through time and through the geological eras, to discover the evolution of life, geography and the past environments on earth, particularly regarding the events in south-western Sardinia.
The section “Bio-events, Mass Extinctions and Dinosaurs” represents an interlude, which takes a look at topics of great interest among the public.
The section “Paleo-biodiversity” holds part of the collections of the historic museum "E.A. Martel" to which new fossils have been added. It constitutes a panoramic view of the different types of organisms from the past, documented by finds from various parts of the world.

The spectacular, life-size reproduction of the skeleton of a Tyrannosaurus rex in the centre of the exhibition captures the attention of young and old.
The dwarf Mammoth, the group of skeletons of Prolagus and the remains of the tiny Macaque monkey arouse a great deal of curiosity. 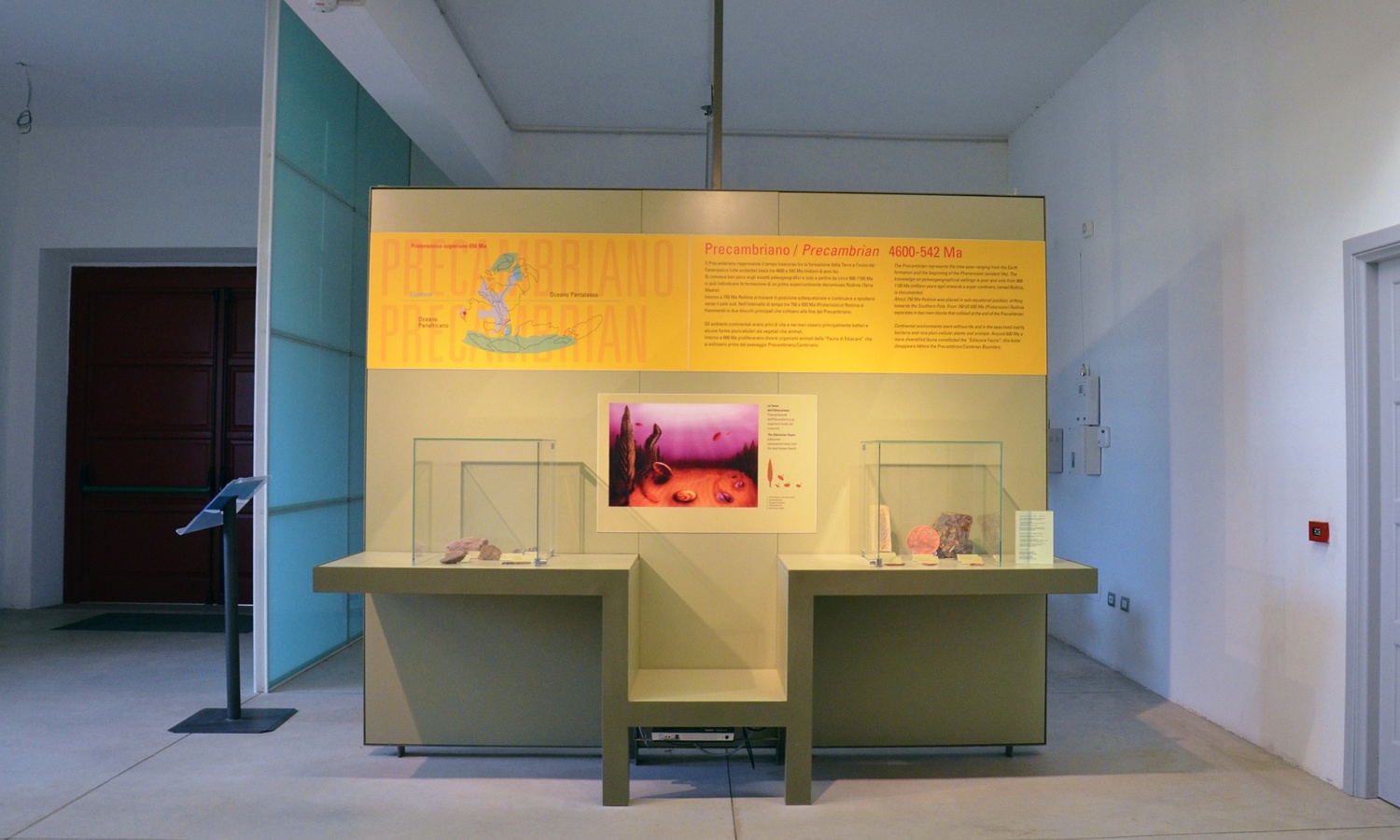 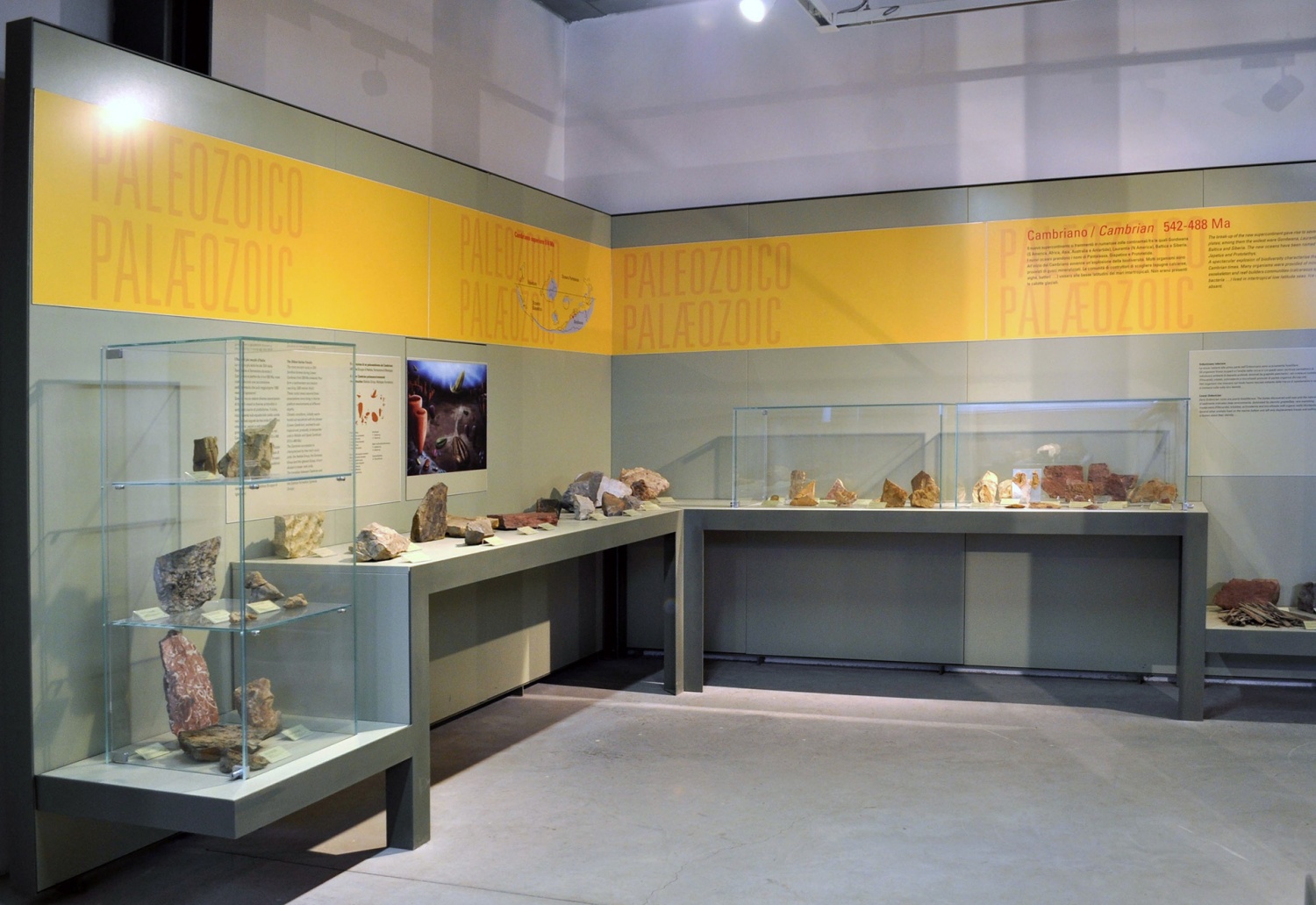 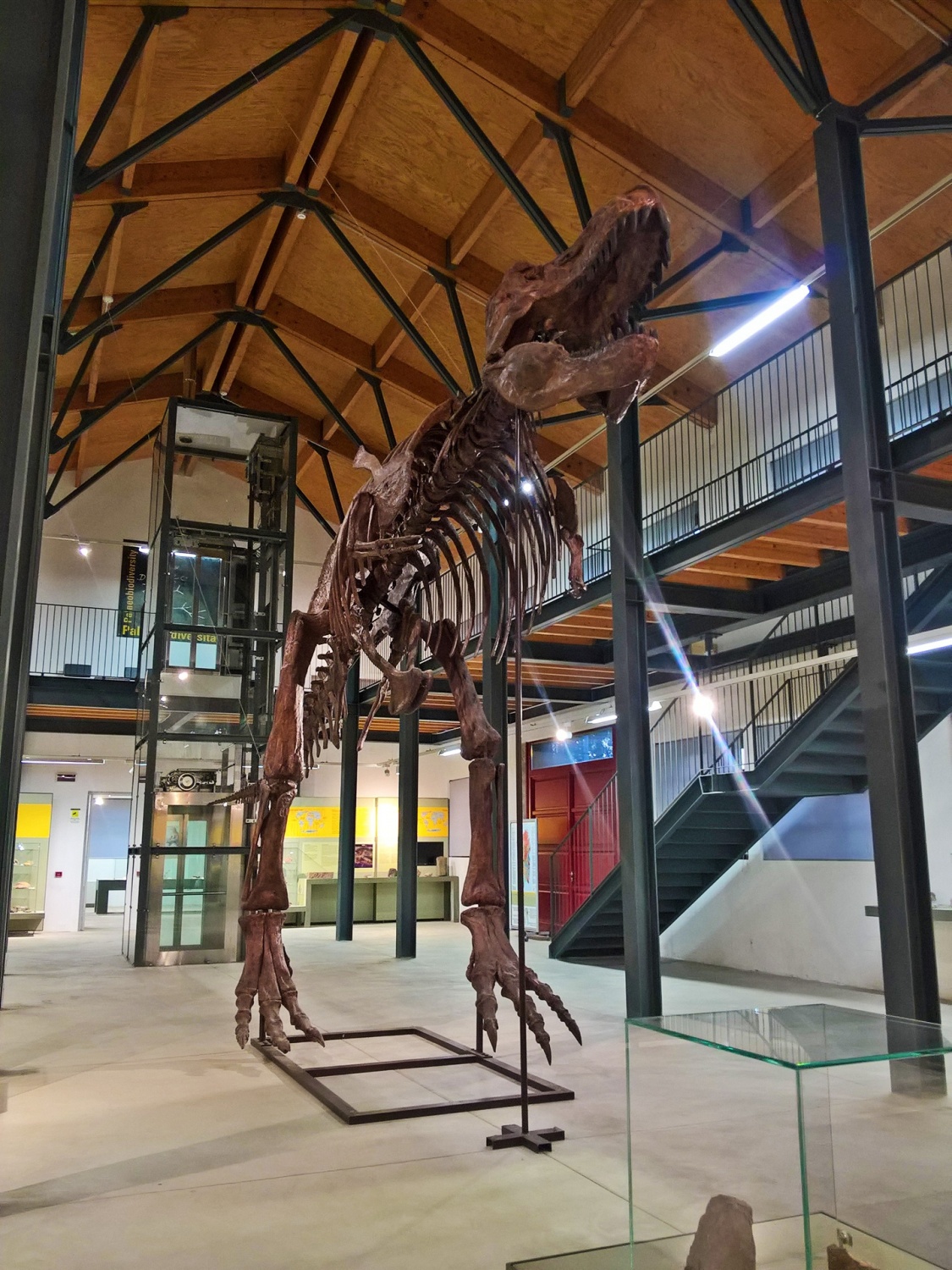 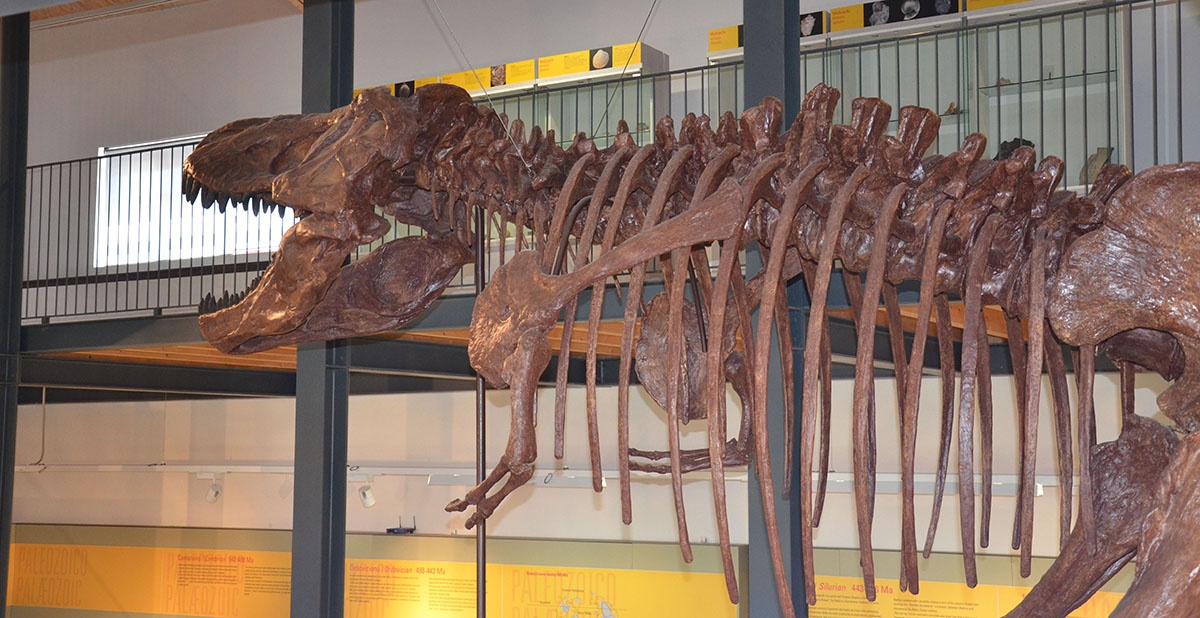 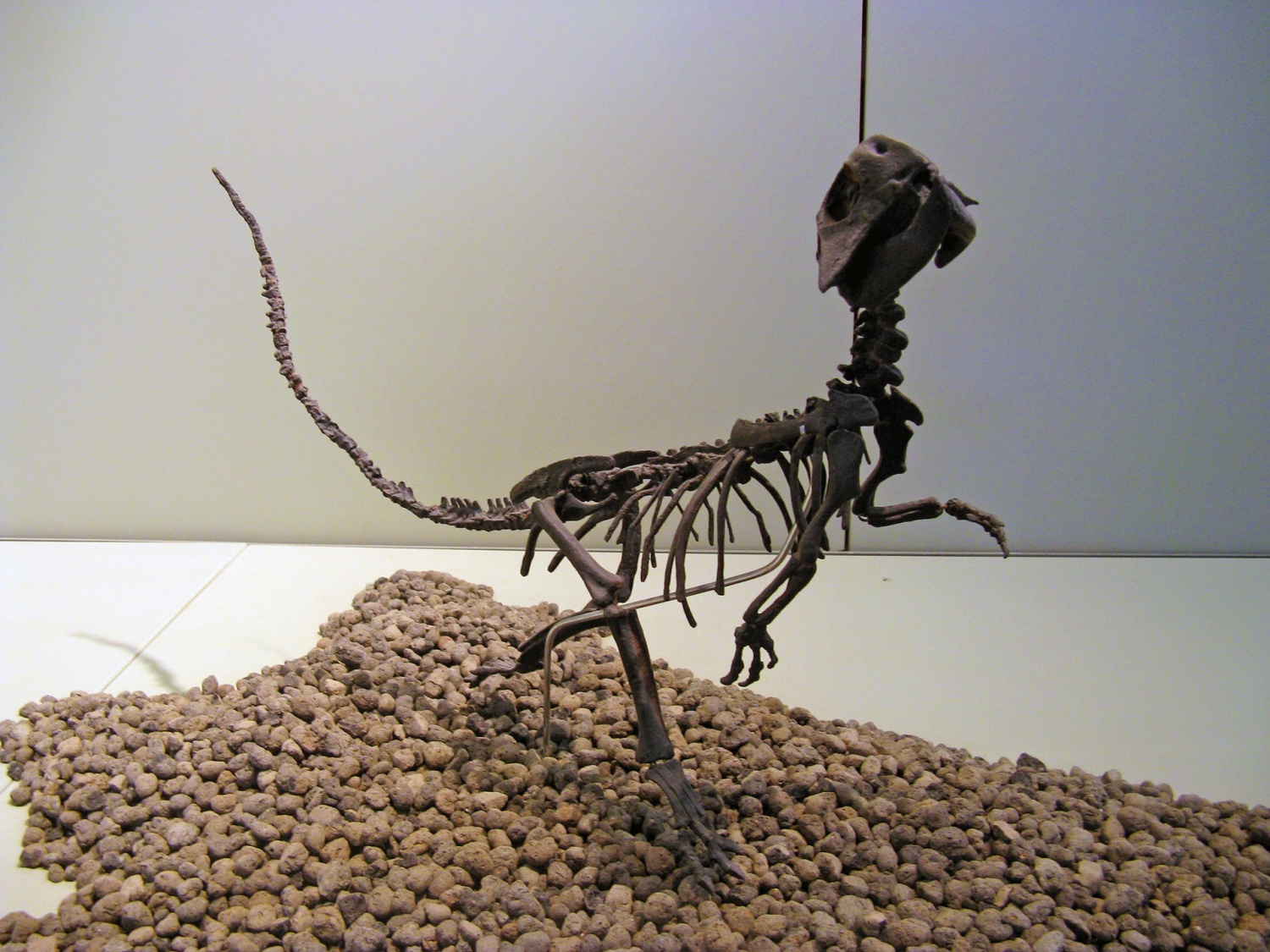 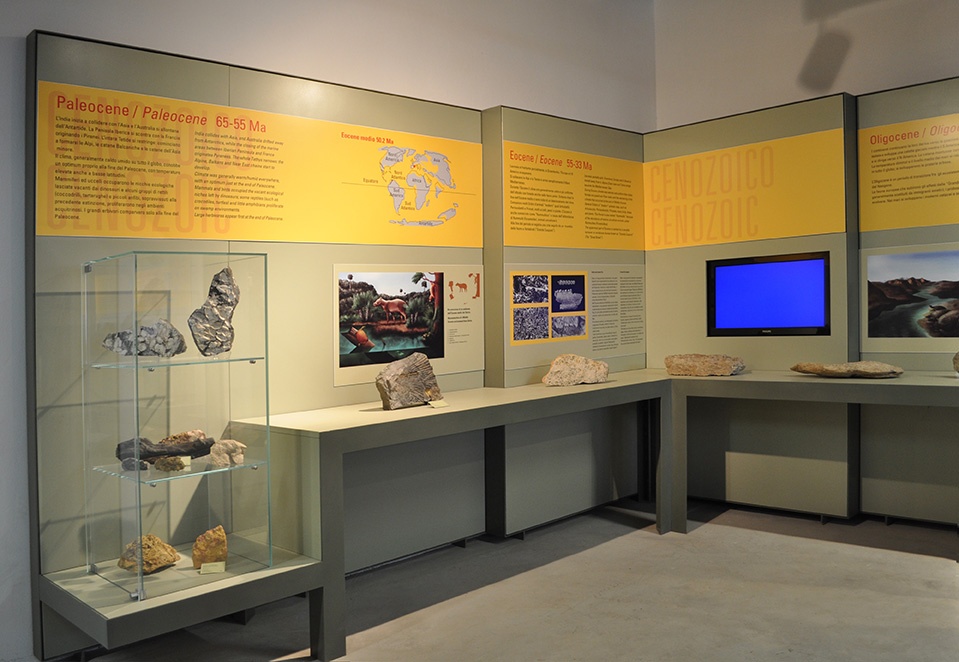 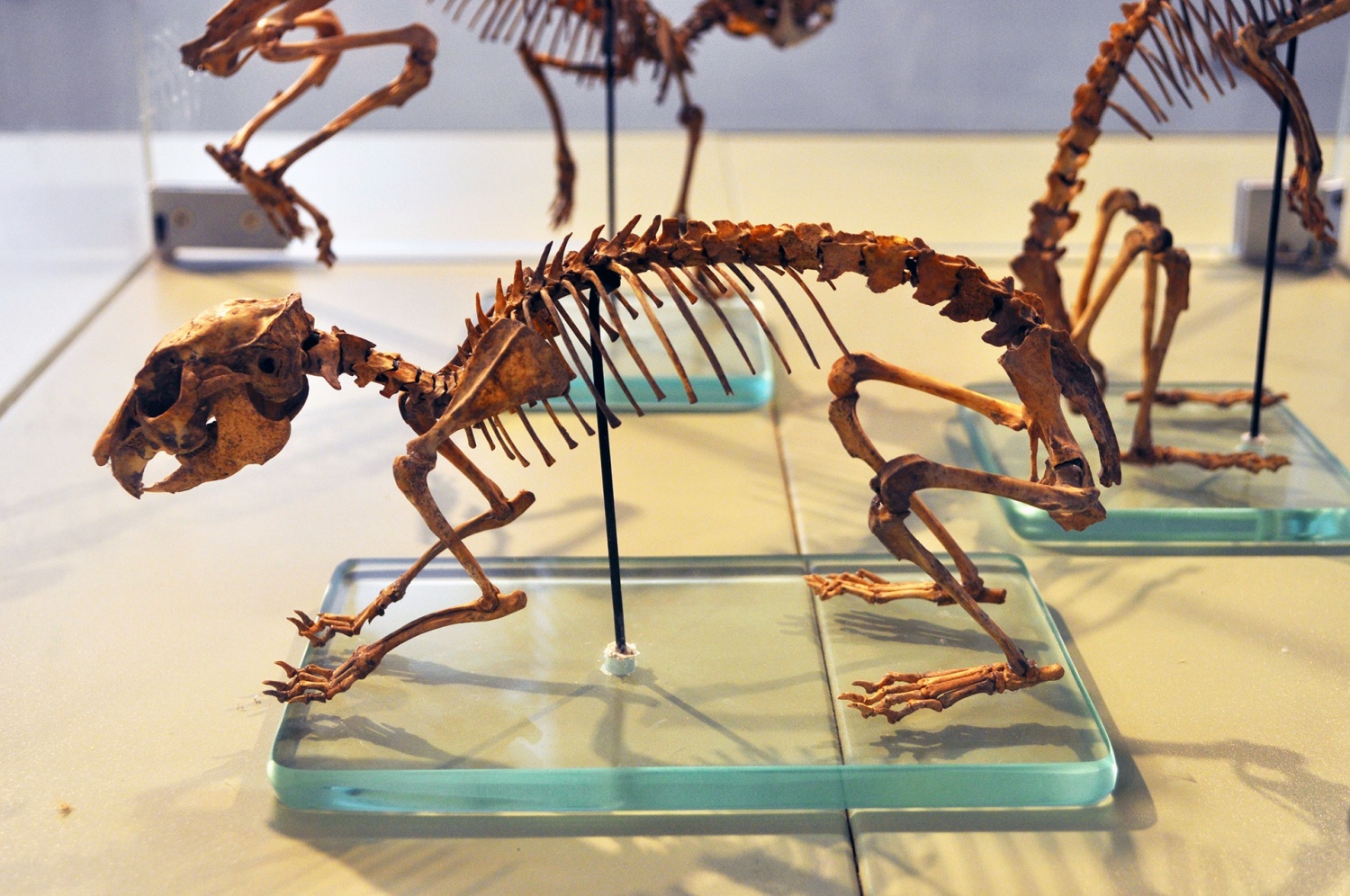 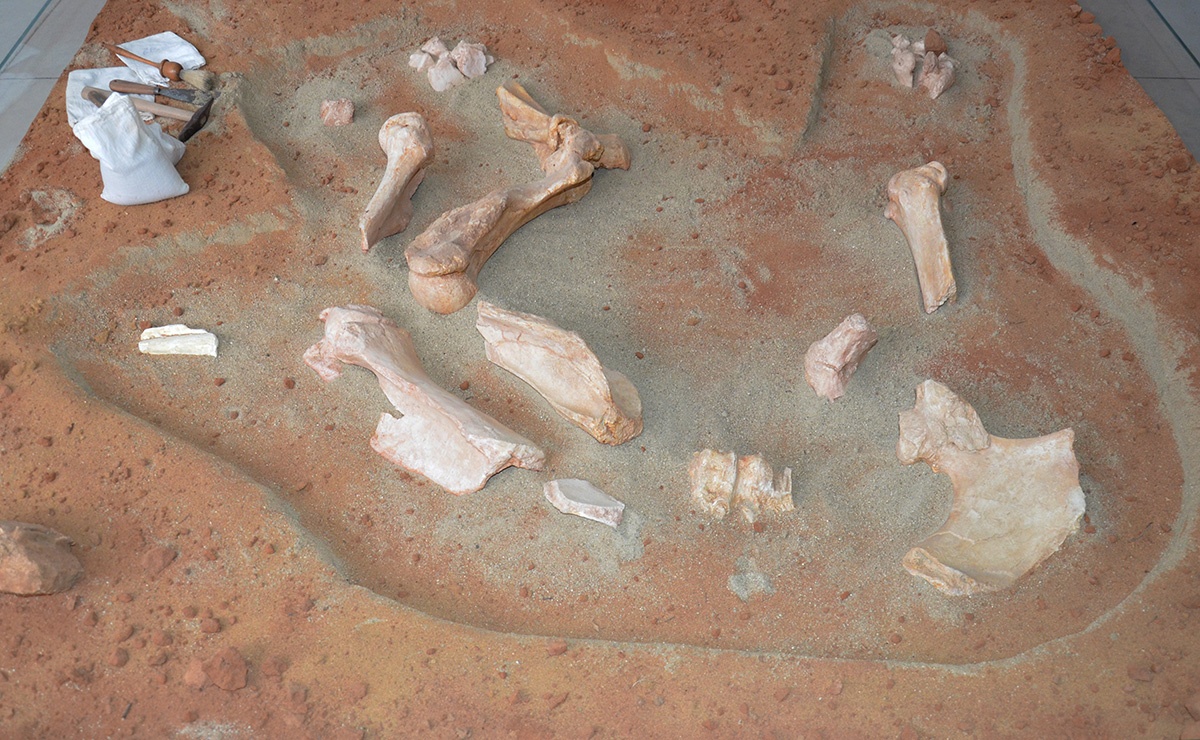 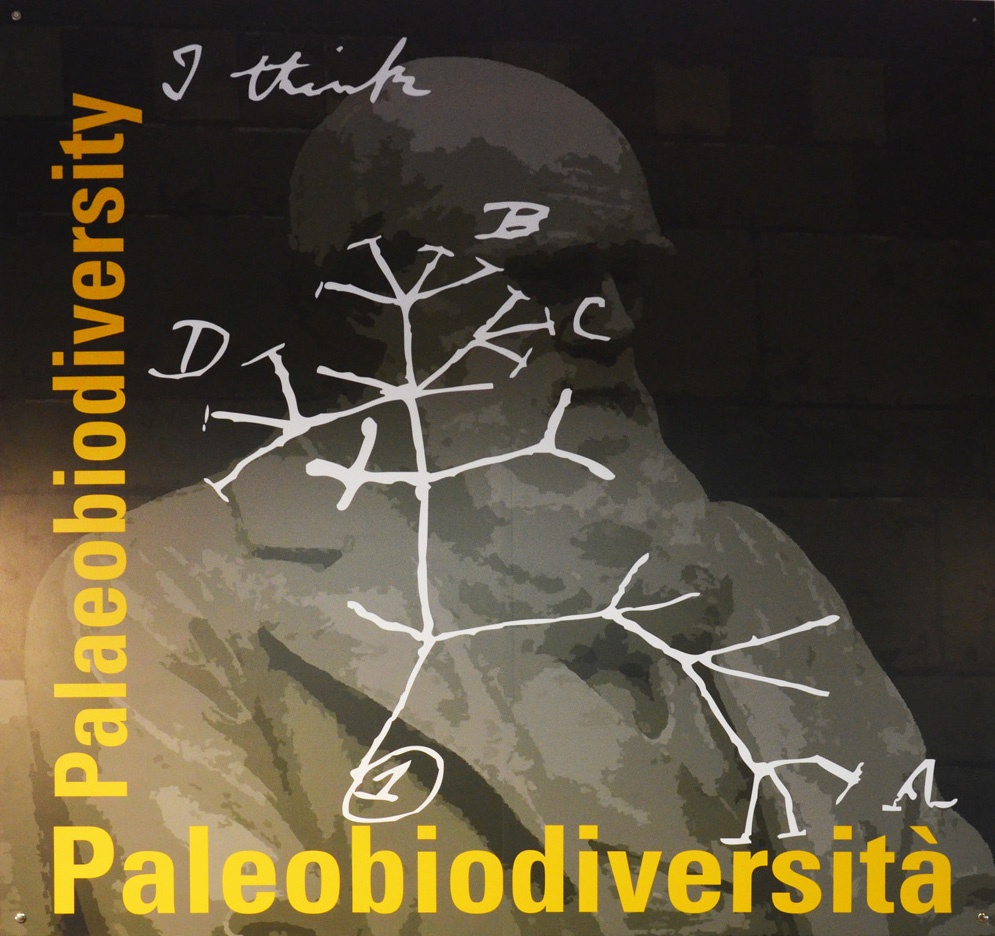 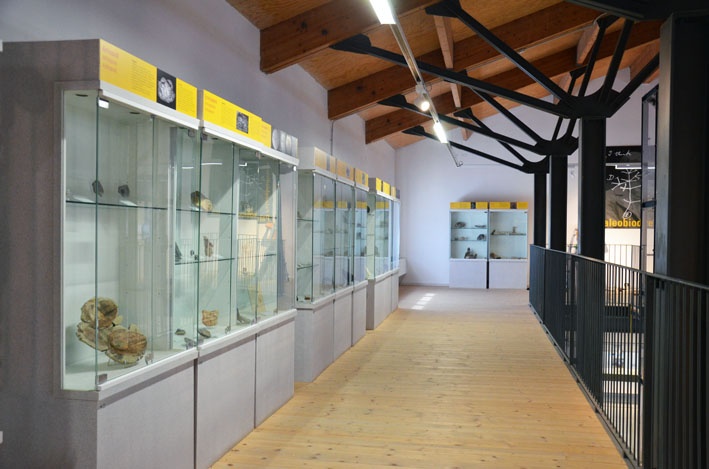 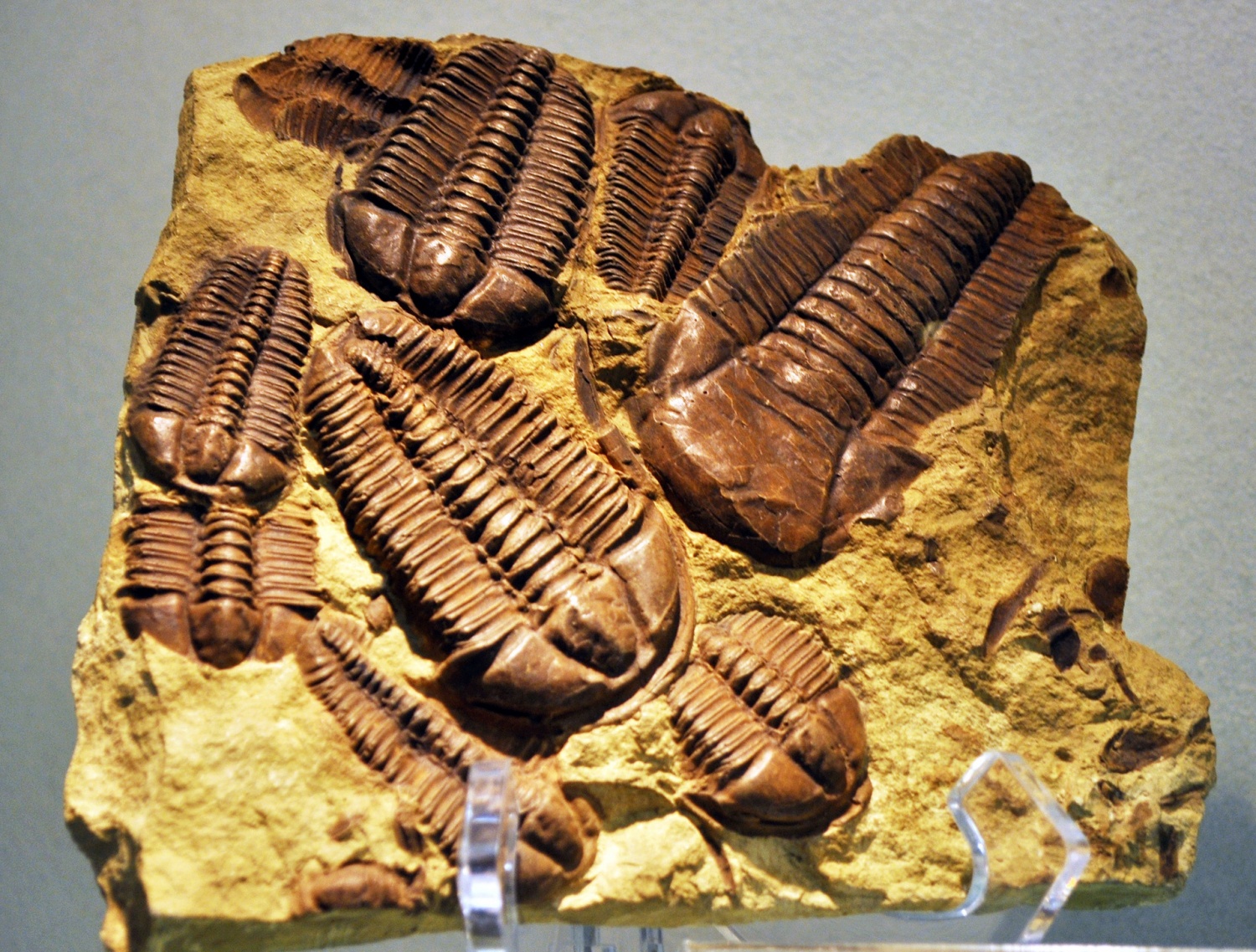 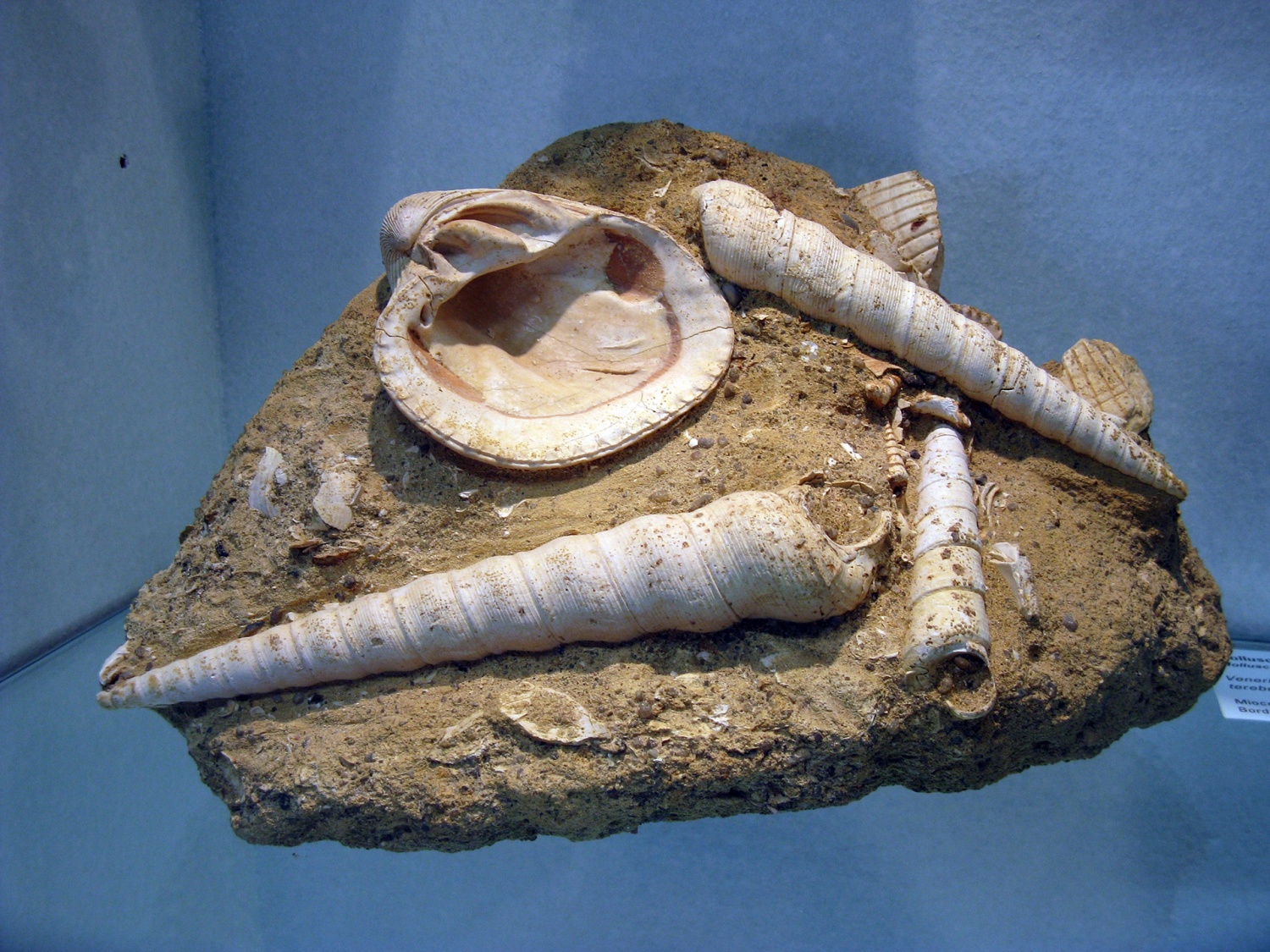