Winner of the prestigious Landscape Award of the Council of Europe, the town of Carbonia has become a major example of urban upgrading over the years, and it promotes a new cultural identity by recognising and exploiting its historic heritage
The town of coal

Carbonia was built in the geographical area of Sulcis in southern Sardinia in the first half of the twentieth century as an industrial, residential and administrative centre, close to the mine of Serbarius, the largest, Italian, carboniferous basin.
Planned and constructed at the wish of the Fascist regime, the town was built in under a year and inaugurated in 1938.
The town layout is typical of the original towns with wide, tree-lined roads and a town centre set out according to hierarchic criteria, with the houses of executives far from those of the workers and from the mine.

Today, Carbonia boasts a radical change in its socio-economic structure with new businesses in the tertiary sector, without ignoring urban development and valorisation.

Currently, the town of Carbonia is also CIAM, Carbonia Itineraries of Modern Architecture, an open air, urban museum consisting of a series of itineraries linking the specific, architectural buildings and districts of the town.

Discovery the places of interest 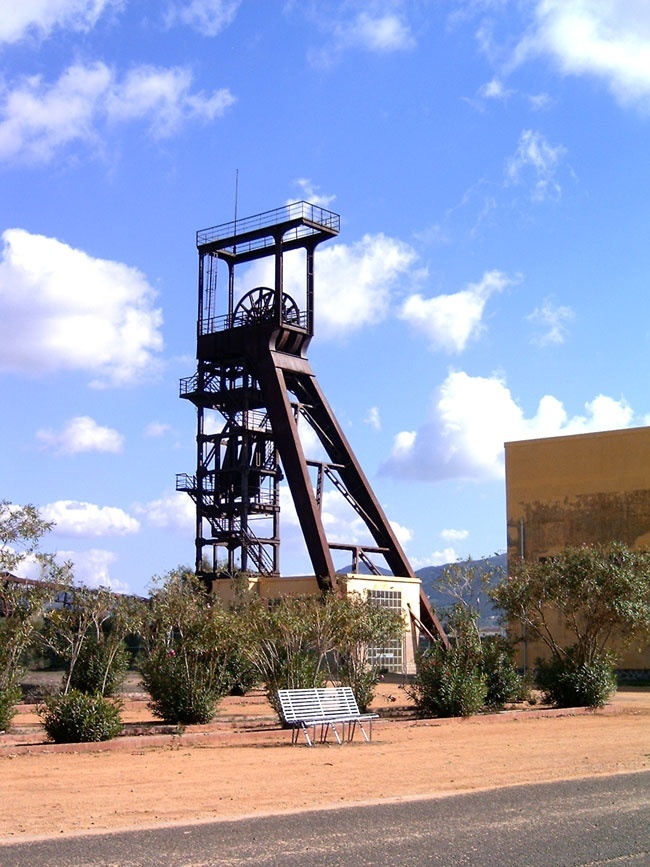 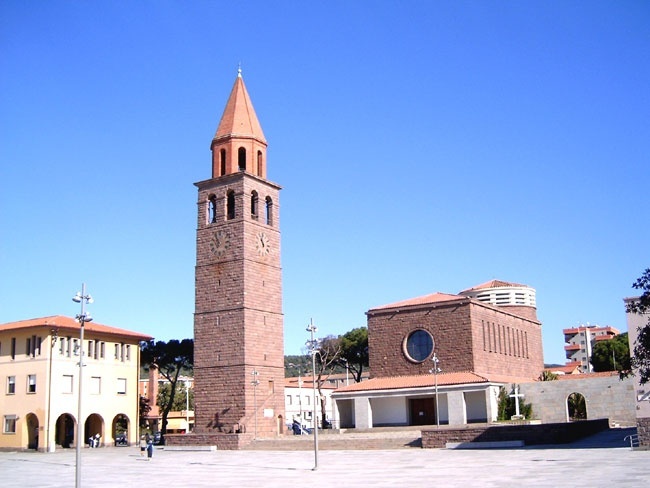 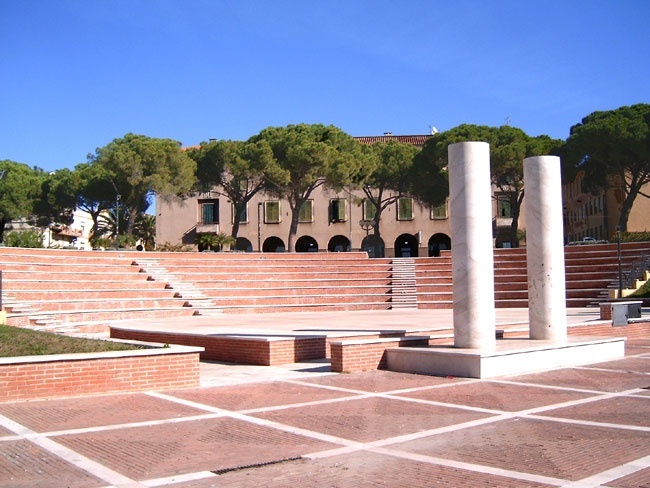