Approximately three hectares of archaeology in a green area set in the urban fabric of Carbonia, between Corso Iglesias and Via Alghero. The Domus de janas necropolis can be dated back to between the end of the Neolithic and the first phases of the Enolithic eras. A covered walkway links the Park to the Villa Sulcis Archaeological Museum.
The Domus de janas necropolis

The Park lies inside the town (between Corso Iglesias and Via Alghero) and is linked to the Villa Sulcis Archaeological Museum by a covered walkway (entrance from Corso Iglesias). It surrounds the extensive Domus de janas necropolis, built on a travertine hill, and begun at least towards the Final Neolithic era (from 3700 BC, ca. onwards).
The extent, location and variety of its tombs make the necropolis particularly interesting. Among the 26 little grottoes identified so far, many have been enlarged and rebuilt at various epochs.

Two large groups are visible: one features entrances with a vertical well (generally the oldest), the other has horizontal entrances with a corridor (the most recent) with a door opening on the rocky wall. However, many of the hypogeums have both types of access, given that many tombs were enlarged in the Enolithic period (between the 4th and 3rd millennium BC) and given an entrance door.

Furthermore, the Park is a cross-section of the continuity of life, which reaches up to modern times, with the reuse of the tombs as warehouses, kilns and animal shelters and the settlement of Medau, typical of Sulcis.

On the top of the hill is a space intended for temporary exhibitions and other cultural events inside the ancient Medau Sa Grutta, inhabited in the last 200-300 years and built over the prehistoric necropolis.

We recommend starting your tour from the entrance on Corso Iglesias. Continue downhill to Tombs 25 and 3 and the monumental Tomb 4, with its wide, open, semi-circular space and a large internal chamber. Then, continue on to the hypogeum brought to light at the foot of the Medau and those opened on the hilltop, including Tomb 12.

The excavation of the latter was recently completed and revealed the finds exhibited at the Villa Sulcis Archaeological Museum, where the little grotto has been reconstructed to a scale of 1:1.

guided tours only by reservation

entrance from via Fertilia 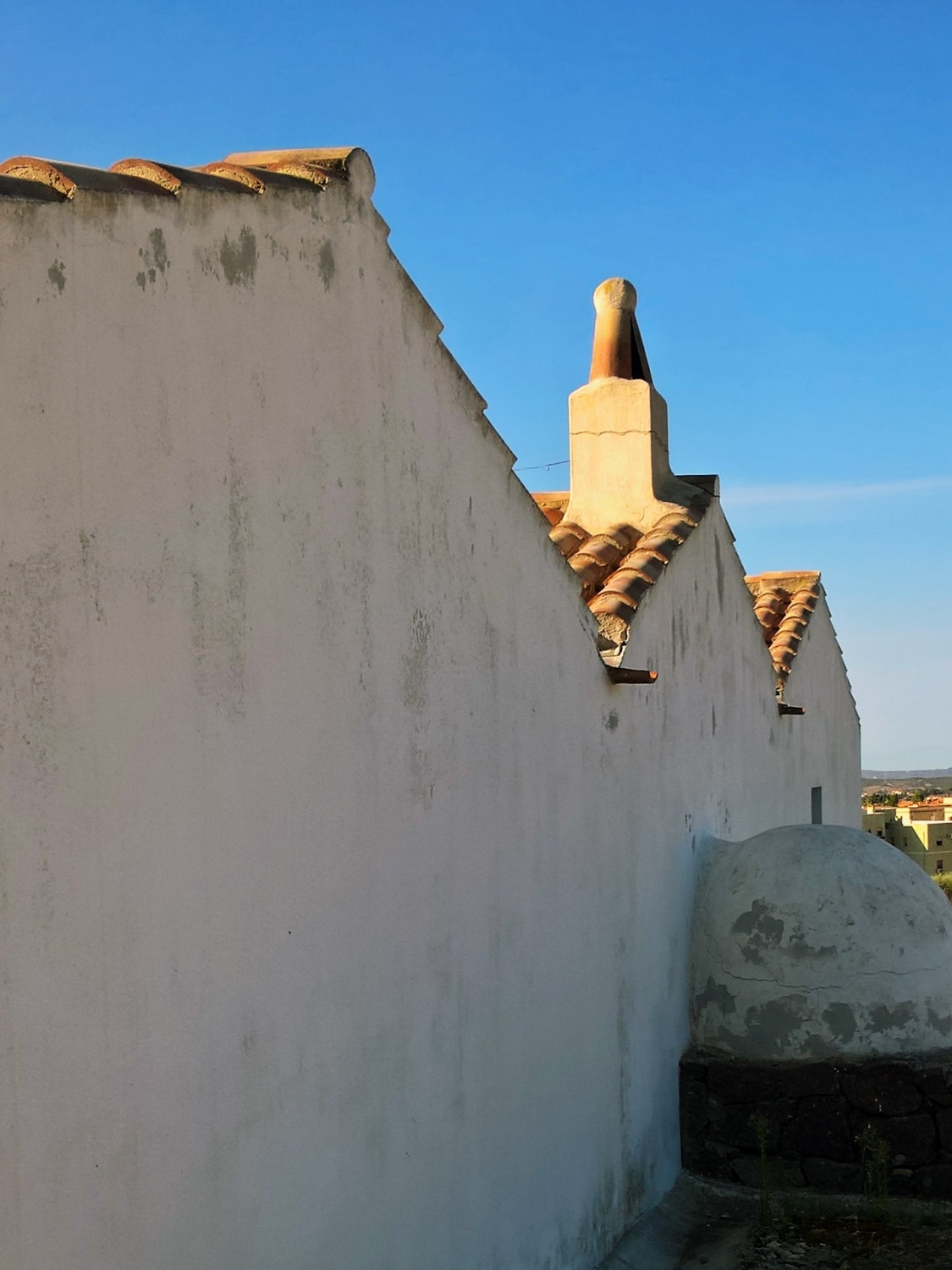 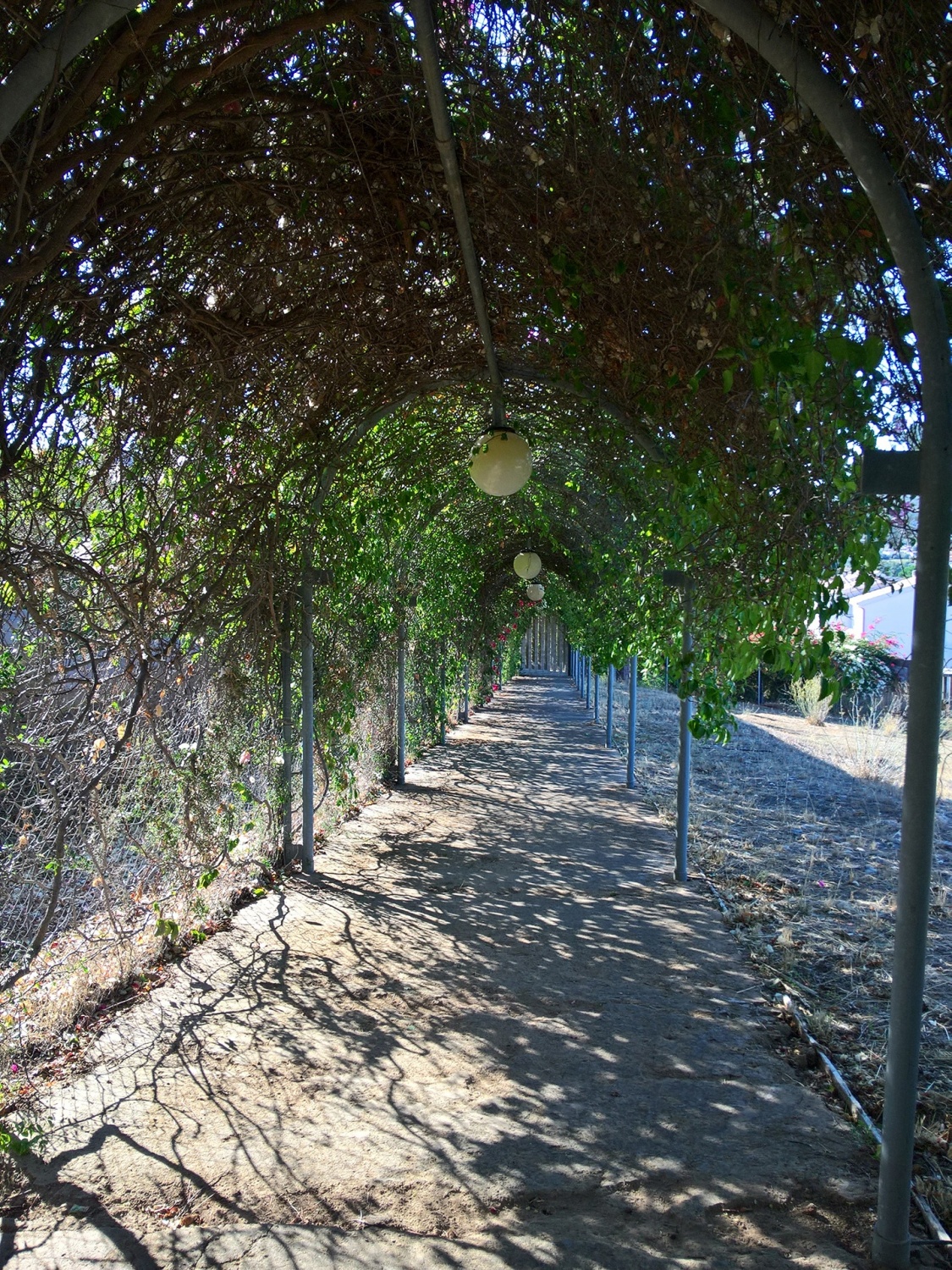